No products in the cart.

Although similar at a glance, there are a number of key differences between Leggings & Joggers which could and should influence your buying habits. What came first, the chicken or the egg… the Legging or the Jogger? Well, Joggers are an expansion of the Legging concept, expanded in that Joggers typically have a stretchy, expandable waistline which allows for less restricted movement WITH POCKETS! Their use is synonymous when exercising but also as a fashion statement in it’s own right.

Leggings are arguably the original item of clothing in this style, boasting a tighter approach to their tailoring, they too are suitable for both social occasions and exercise, however in concept there are no pockets or tailoring additions that make them a “functional” piece of clothing, unlike the additions made to Joggers. The debate of Joggers vs Sweatpants will likely wage on for years and years to come…but there is a difference with Sweatpants being made from a different material and generally a looser fit, however the one glaring difference is in the name – Sweat Pant, they are designed to encourage the wearer to sweat where Joggers are tailored to keep the Jogger cool. 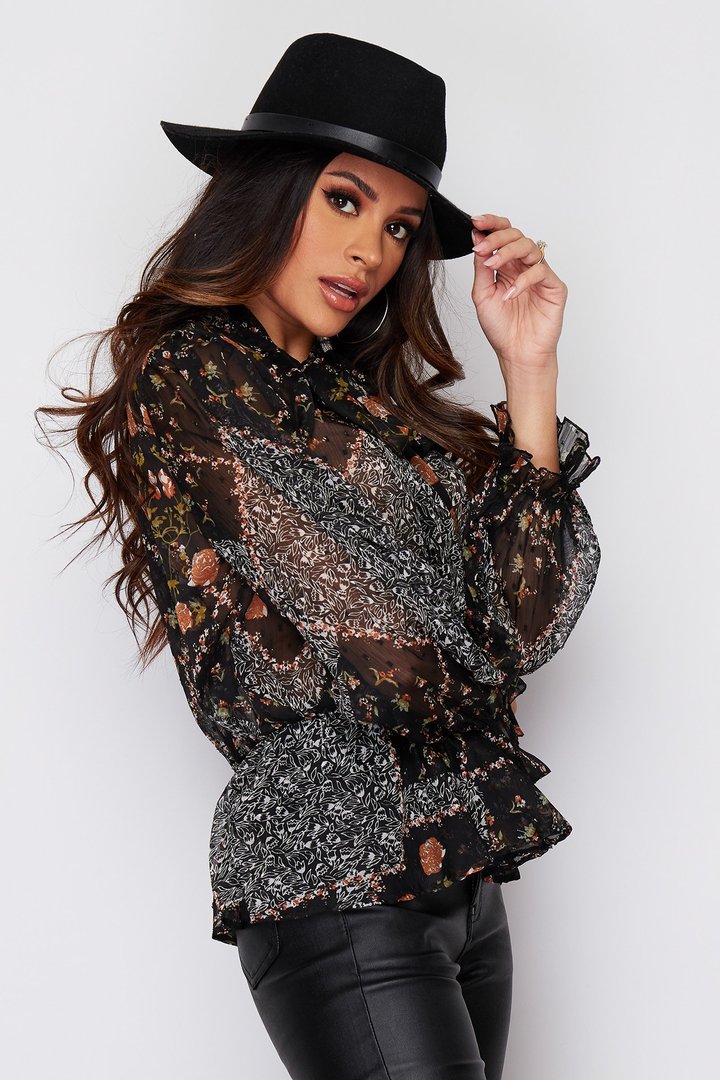 Explore our ladies’ sale range with the burnt orange skirt by Ichi will bring out those similar tones in the Tia Wrap Print Top. This combo will give you a festival-chic style to slay at work or play!

Tia is a great top for all occasions and will work well to dress-up in work with formal black trousers or for that festival feeling!

Pair with gladiator sandals and bring out those bronze eye palettes! 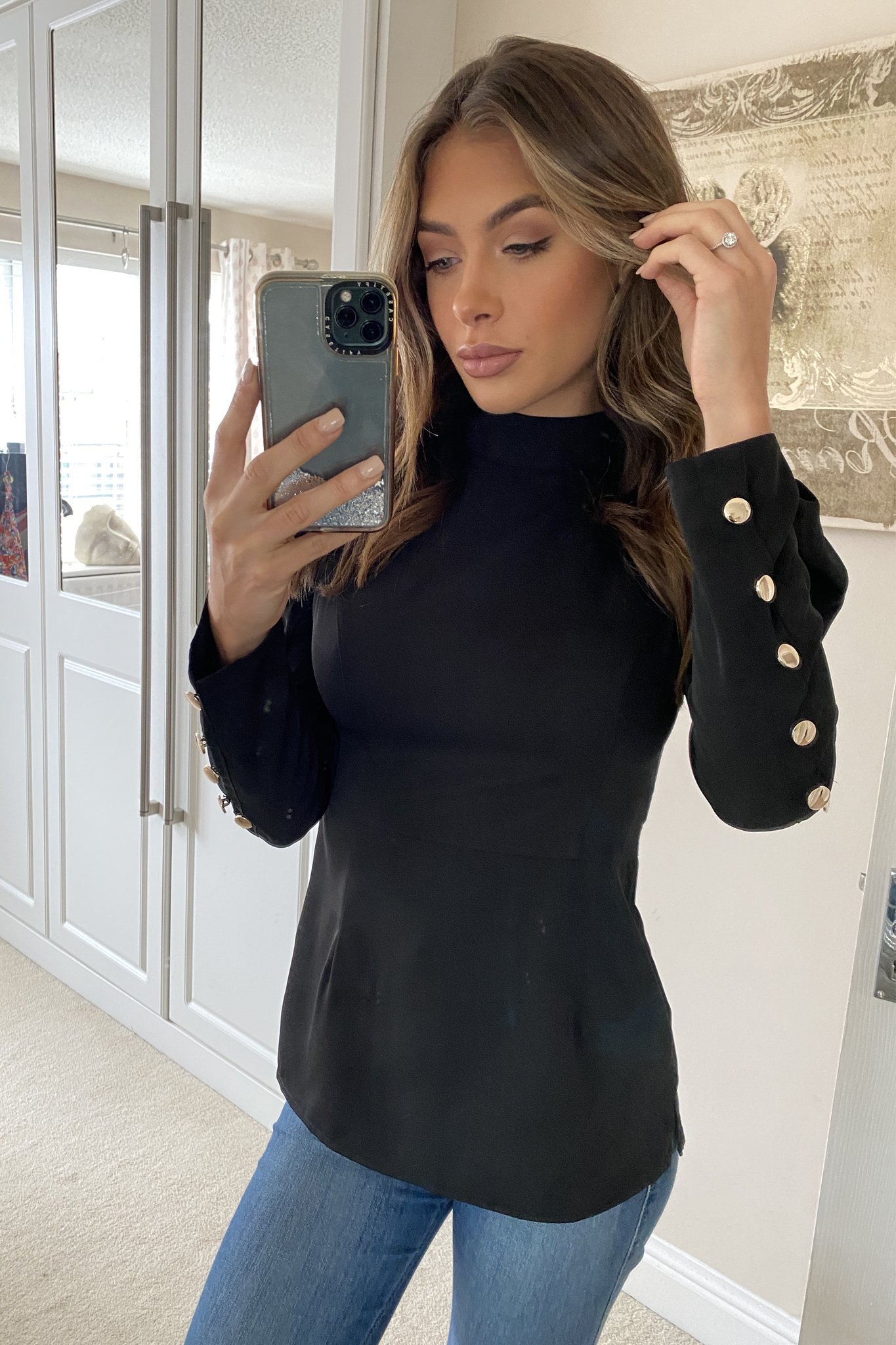 Feel like royalty in our Lola Top with its fitted waistline and puff sleeves, pair with the eye-catching Elisa Skirt to create a powerful collaboration.  Our Elisa leopard print skirt offers a flattering side slip and dropped hem making it a great versatile contender for your season style.

Elisa looks great with Lola for a professional look or with a plain vest, allowing the skirt to speak for itself! 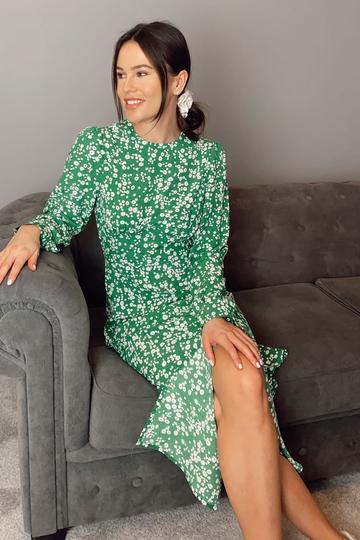 Right, let us get back to this hypothetical garden party we were having. It’s 7pm, it’s still very light out, the sky is sunkissed and you are casually going up for round two of the BBQ with a glass of wine in hand!

Cass is the dress that adds glam to your Spring/Summer look, suitable for those extended evenings with the long sleeves and midi length. Pair it with heels if you’re still with us at this garden party, otherwise go wild with those strappy sandals – you may venture to the beach later!

Leggings & Joggers have simply never gone out of fashion, in fact there has been a notable rise in the gap between workout wear and day to day fashion being bridged with items such as Leggings and Joggers with the term “athleisure” being penned to underline this movement. With this comes more and more choice from different brands with, on occasion, a deep spectrum of variation between each label – the secret to any success in our opinion is to make sure it’s functional and comfortable and the rest will follow, however you should agree it is great to see some of the finer frills companies are developing to this “athleisure” concept and we’re intrigued to see where it goes over the course of time!